Control airborne bacteria in the home

Airborne bacteria in your home are spread through expelling droplets through breathing, talking, laughing, and coughing.

These droplets can land on surfaces or can hang in the air exposing you and others you come in contact with to infection.

As we start to spend more time indoors, it becomes important to protect you and others from these airborne bacteria that can cause a litany of health issues. As featured in the above list of airborne bacteria, the infections can spread quickly and can cause major respiratory infections.

Airborne bacteria are, on average, 0.2 to 0.3 microns in size. For comparison, a human hair is 50 microns or 250 times the size. And anything smaller than 40 microns is invisible to the human eye.

A bacteria air filter, among other products, can help you reduce the amount of airborne bacteria in your home's indoor environment.

Airborne bacteria can easily be transmitted between humans in improperly equipped indoor environments. Due to the size of these infections like pneumonia and whooping cough, it's imperative to have a bacteria air filter to help capture these tiny droplets.

A MERV 16 air filter captures roughly 98 percent of airborne viruses that pass through the filtering system. Purifying the air with the help of an air purifier can help reduce the number of airborne bacteria present in your home's air.

A fresh air ventilation system can also help dilute the airborne bacteria present in your air by pushing out the infected air and replacing it with fresh, filtered air from the outside.

Humidity control will help control the size of droplets. Dry air will evaporate the aerosols making them smaller. Smaller droplets can recirculate through the air easier and will suspend in the air longer while the larger droplets in humidified will fall the ground quicker. Cleaning these surfaces, including your hands, will help reduce transmission with larger droplets.

A Healthy Air System combines all three of these approaches to help reduce airborne bacteria in the home. 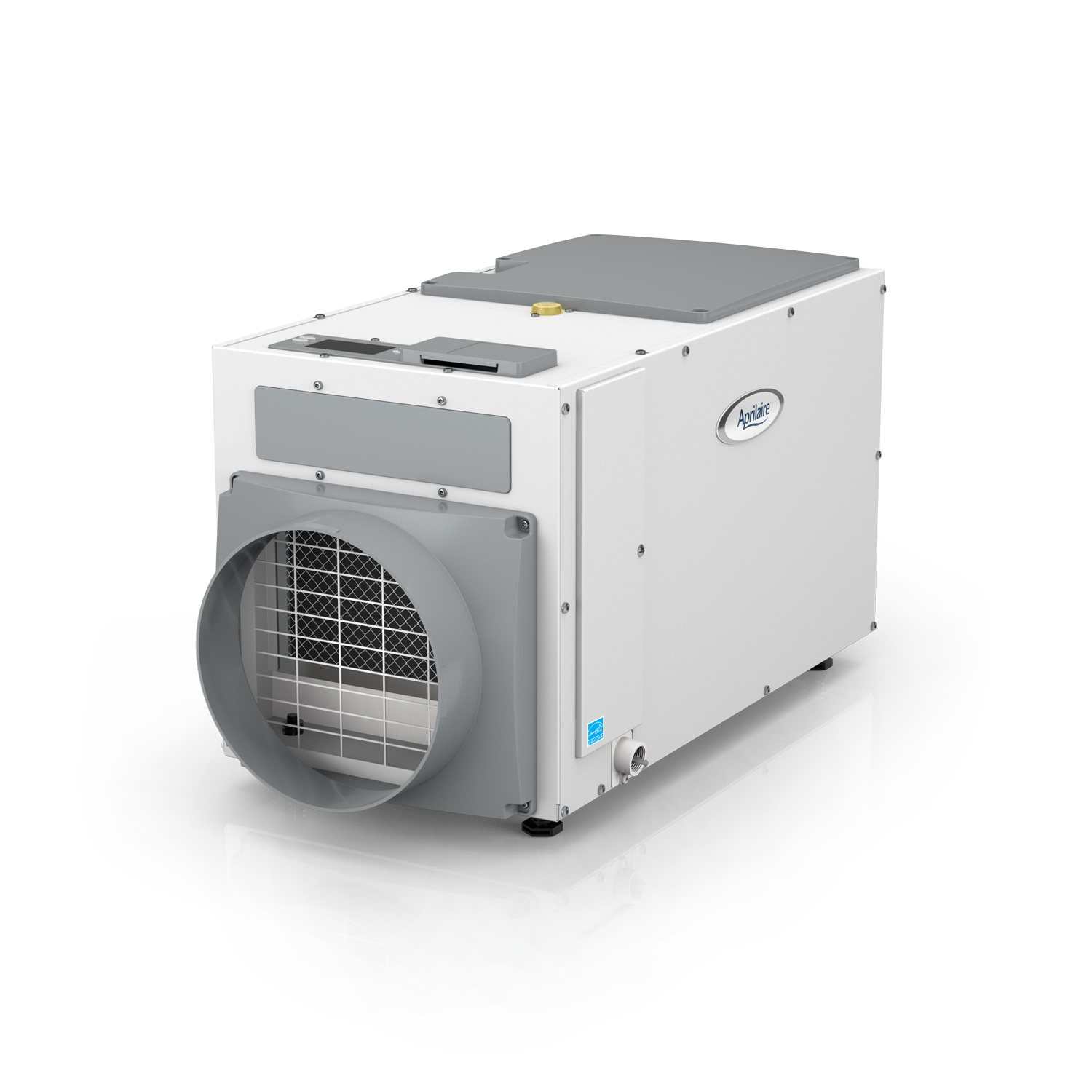 Designed and manufactured in the USA, an AprilAire dehumidifier comes equipped with a bold digital display and a 5-year warranty to help control excess moisture in your home. 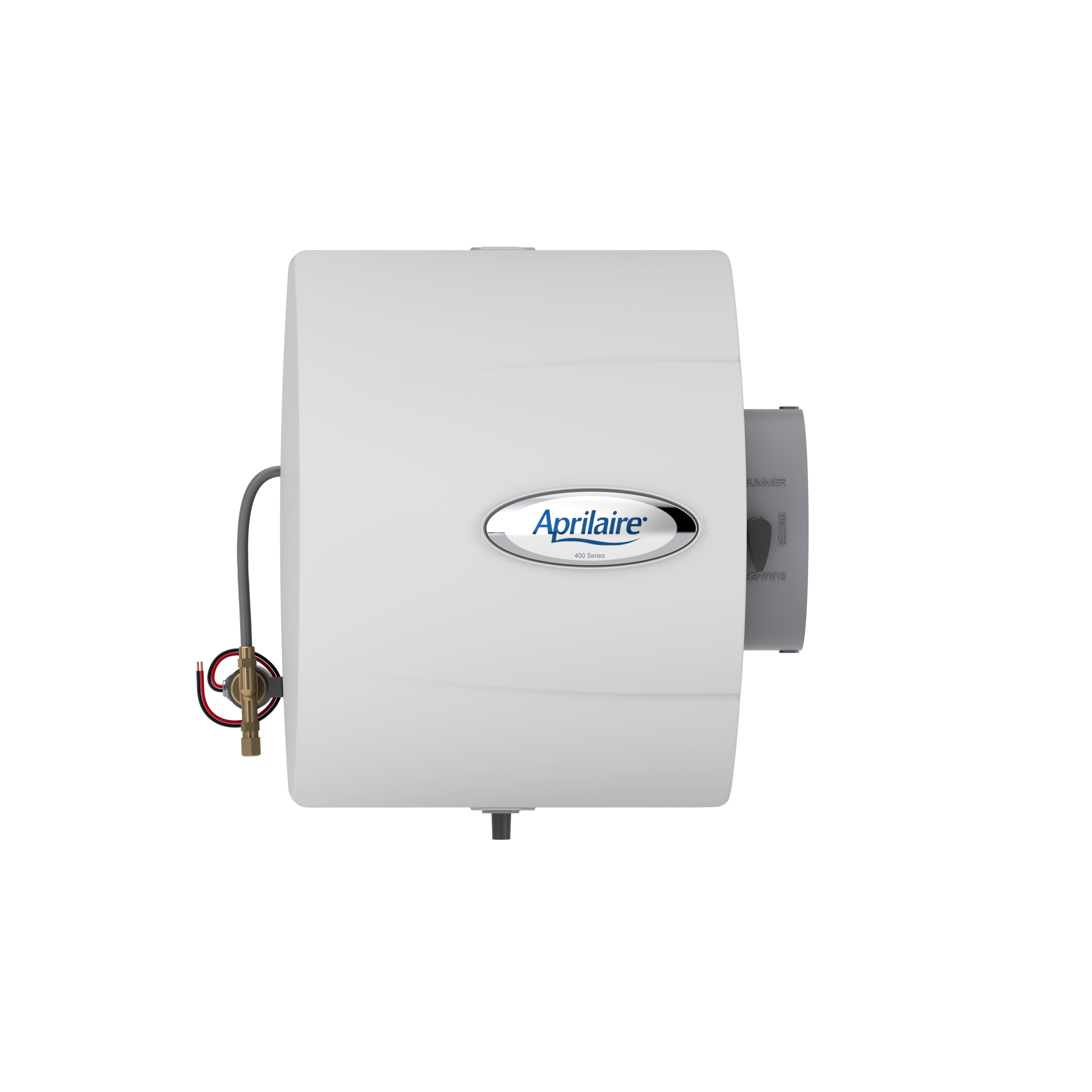 Add moisture to your home’s air with a humidifier. Low humidity can cause dry eyes, dry throat, bloody noses, and other health problems. They can also save you money on your energy costs.

Capture and filter out unwanted airborne particulates in your home to create healthier air in your home. Pick from a whole-home or a portable room option for your indoor air quality needs. 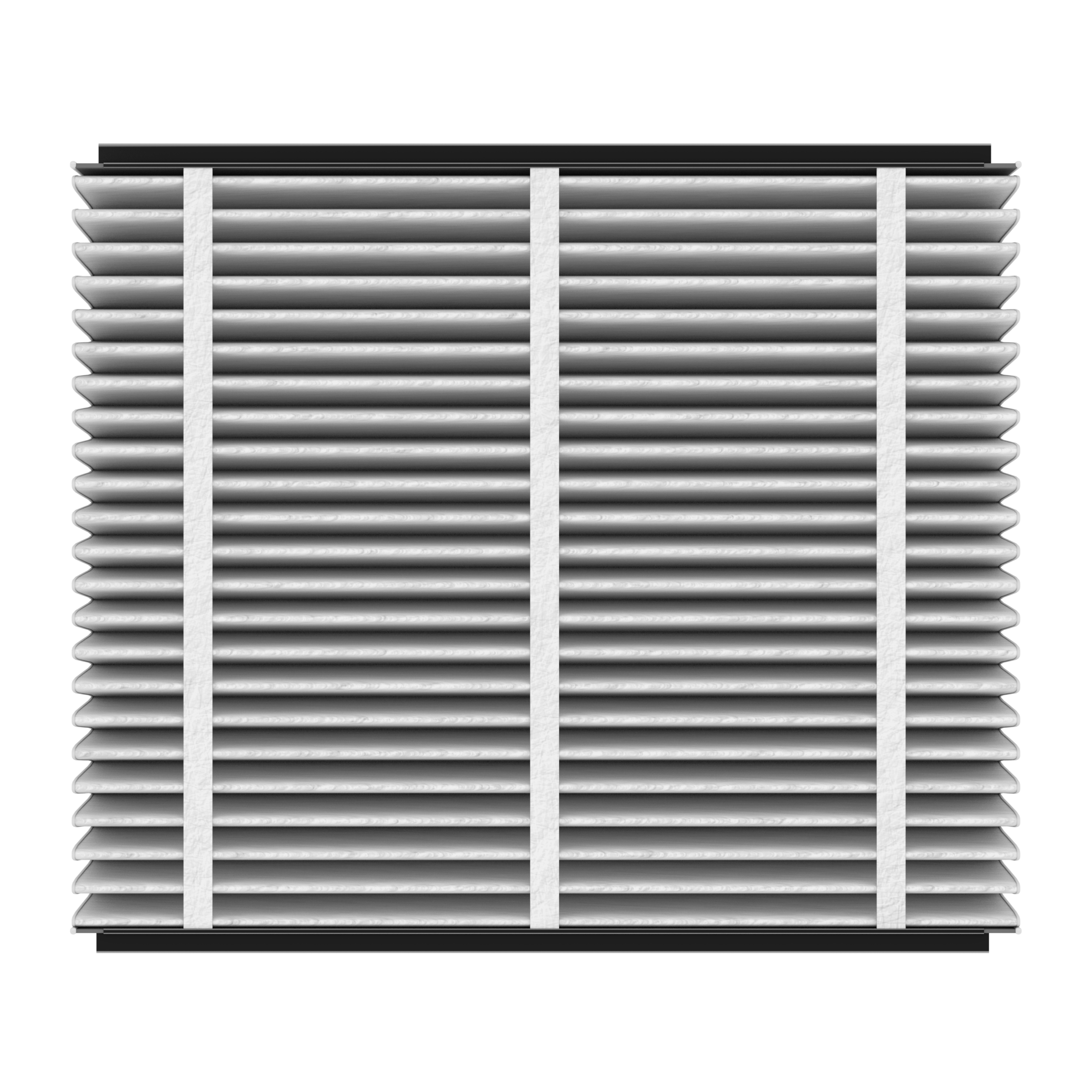 Air Filters are the backbone of every HVAC system. They capture airborne particulates to make sure your system lasts longer and runs more efficiently. Choose from an array of options.

Dilute stale indoor air in your home. Ventilation systems bring in fresh air from the outside and push out unwanted airborne particulates to create cleaner, fresher, and healthier indoor air.

The first step is simple. Share your zip code below for a comprehensive list of certified AprilAire Partners in your area who can help you breathe Healthy Air.