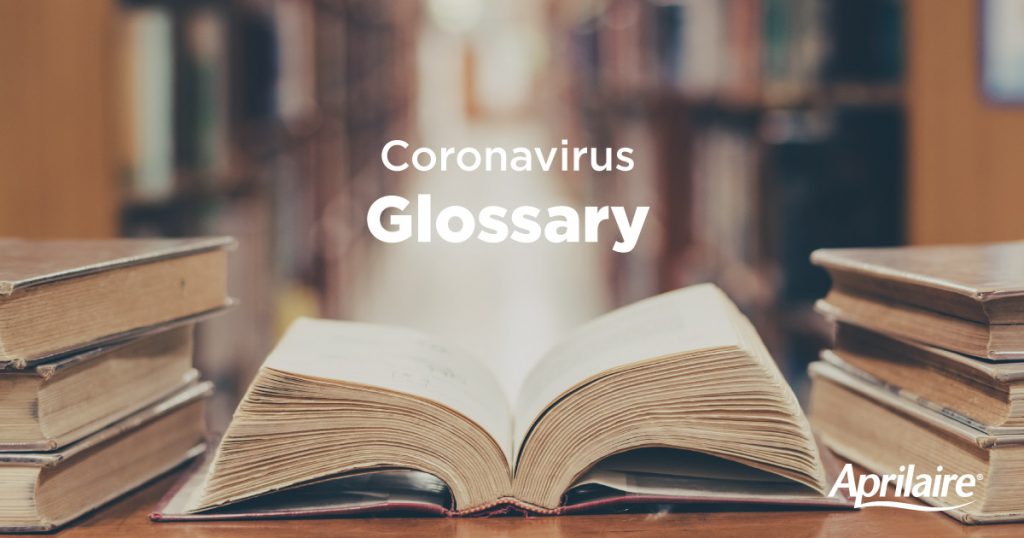 A slew of terms has been introduced in connection with the COVID-19 outbreak. Let’s go from A to Z with new people and terms to help you understand the unfolding situation. 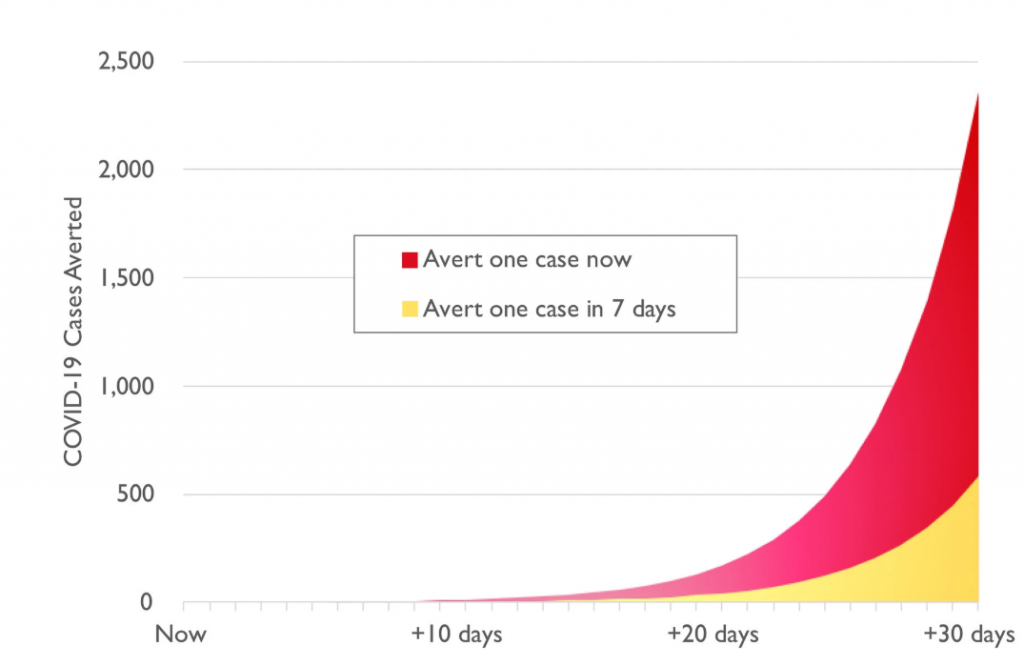 The United States enacted $8.5B in aid to combat the outbreak of COVID-19 titled the Response Supplemental Appropriations Act. President Trump initially asked for $2.5B. The bill includes money for research, public health funding, medical supplies and to help fight the disease internationally. The bill was enacted on March 6th by President Trump. Senators and other members of Congress have asked for another round of efforts of economic relief for small businesses, middle and low-income families, and the travel industry.

– Working from home has become the new reality for millions of workers across the country as many offices have shut down and school closings have kept many parents home. It’s unclear how long offices will remain closed as health and government officials determine the severity of the COVID-19 outbreak, but working from home might be the new normal for many workers.

– One of the benefits of being home and quarantined is spending more time with your family and loved ones. Most of the time, we are bustling from school to work to other activities, but the outbreak of COVID-19 has allowed many of us to spend more quality time with our families.