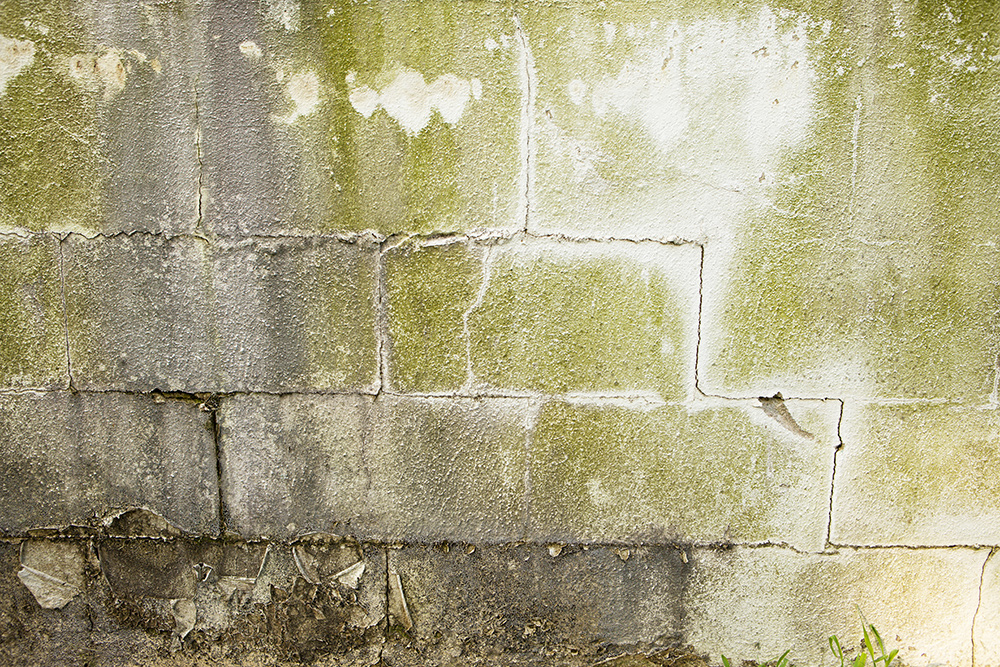 When people think about protecting their homes from spring storms, they usually give more consideration to their roofs than their basements. However, heavy rain falls also mean there is a greater chance for flooding in crawlspaces and basements. While flooding is an obvious problem in a finished space; it’s just as important to keep crawlspaces and unfinished areas dry to avoid a musty smell. But the smell is just one part of the issues caused by a damp basement.

Don’t Dismiss the Dangers of a Damp Basement

Even small amounts of water can cause foundation damage, mold growth, musty smells and damage to tools and furniture. Whether from a flood, a small leak or a just excess humidity, a wet basement creates some serious issues:

How to keep your basement and crawlspace dry

Earlier in the year, the South, plains and Midwest all experienced their share of storms, according to MSN News. More recently, Houston saw widespread flooding after record rainfall in May. Even when spring storms  don’t cause rivers to break their banks, they still increase saturation in the ground around houses. Humidity levels also rise in the spring creating moisture problems and musty smells. Yes, even in homes with well-sealed foundations. Protecting a basement or crawlspace requires defending against both types of moisture infiltration.

While it’s great to see that spring has arrived and summer is on its way, the muggy days ahead can cause serious problems in basements and crawlspaces. Homeowners should act now to protect their homes from musty smells, insect infestations and structural damage.